Orders submitted Friday (after 12pm) to Tuesday (before 12pm) will be delivered Tuesday afternoon. Orders submitted Tuesday (after 12pm) to Friday (before 12pm) will be delivered Friday afternoon. Free delivery on orders over $20. Deliveries available for the Calgary area only. Someone 18+ years old must be home in order to accept the delivery.

We’re stoked… to get you stoked on this upcoming winter! Join Banded Peak Brewing & Lake Louise Ski Resort on October 27th for a fun evening to kick off the season. Grab a beer, win some swag, meet some new friends, and settle in to watch one or two wicked films! This will certainly get you excited to get out on your skis! 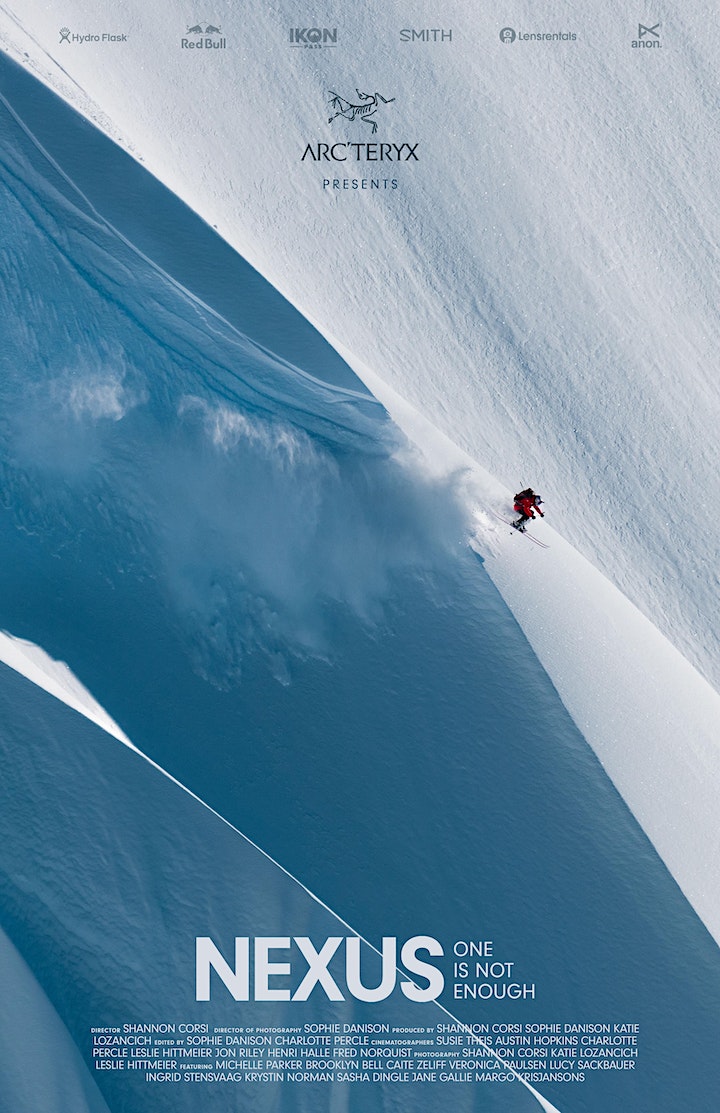 Nexus, Was Created by and Features a Powerhouse of All-Female Talent – Because One Woman as Representation Isn’t Enough

Nexus, a feature-length ski film featuring an all-female cast of skiers will make its debut this fall. Nexus follows five distinct groups of female skiers, their connection to the mountains and how the sport shaped their relationships. From the Chugach Mountains in Alaska to the Grand Tetons in Wyoming, Nexus uses these dramatic backdrops to explore the lessons these athletes have learned on their skis. The film touches on human themes of adversity, strength, and friendship through each powder stash and couloir skied. 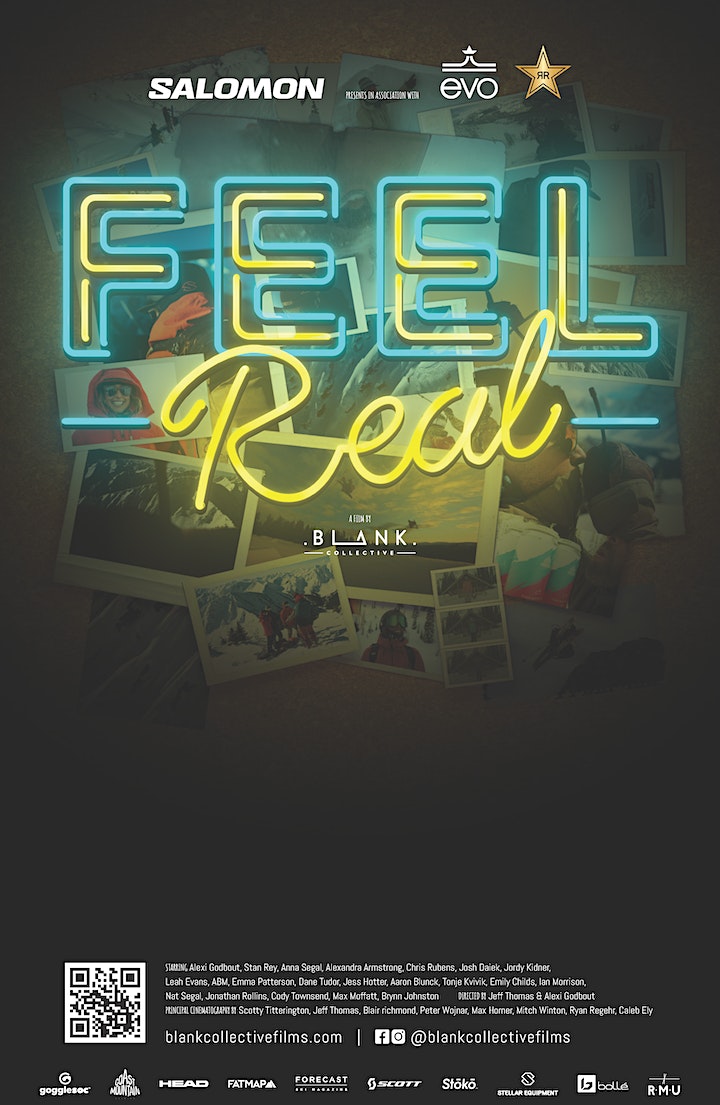 In conjunction with Salomon, Blank Collective Films is proud to release their 2022 film, Feel Real.

It’s been said, since time immemorial, that one of the best courses of action in life is to live in the moment. For their eighth feature-length, action and personality-packed ski movie, Blank Collective Films opts to not only adhere to that ideal, but to celebrate the moment itself. From embracing vulnerability, to engaging in exploration, opening your eyes and ears, and never taking oneself too seriously, Feel Real represents the past and present moments, memories and friendships that have shaped The Blank Collective into the skiers they are today. 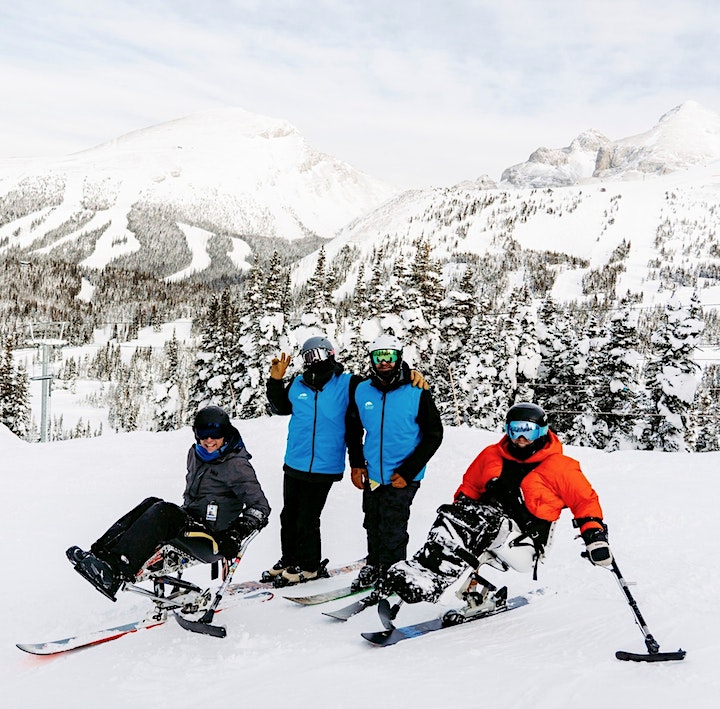 Rocky Mountain Adaptive (RMA) started in 2009 with a dream: to promote adaptive sport, create independence, and develop opportunities. The foundation of RMA began with adaptive ski lessons at Sunshine Village Ski Resort in Banff, AB. This dream grew into a community, connecting guests to adventures and supporters to opportunities, redefining the definition of ability.